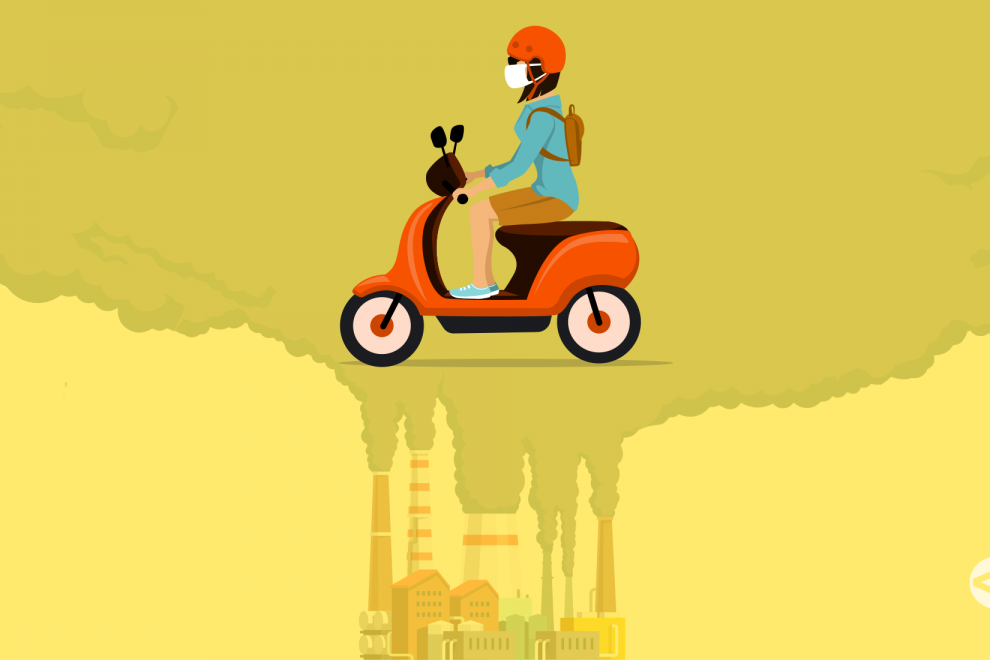 “Air quality is a major public health issue. According to a report published in the peer-reviewed general medical journal The Lancet on 20 October, polluted air is the cause of 6.5 million deaths worldwide annually. Meanwhile an OECD report informs us that medical costs linked to pollution amounted to $21 billion for 2015 alone and forecasts that they are likely to rise again significantly. And air quality is not only an issue that affects countries notorious for pollution, such as China. In Denmark, for instance, the number of residents of the capital, Copenhagen, dying annually from the consequences of pollution is estimated at 500. The municipal authorities are now measuring air quality in real time, in order to find a solution to the problem. Having the information, and being able to report on it is an important step but you still need to act. So how are smart cities dealing with this problem? And how might City Hall collaborate with startup companies working in this field? They can set targets and draw up strategies which will certainly improve the situation in the long term. But in the meantime, what can city residents do in their own sphere? A number of tech startupers, some of whom L’Atelier talked to at the TechCrunch Disrupt 2017 event held in San Francisco in September and also at the latest HAX (hardware) accelerator DemoDay, also in San Francisco, have been developing solutions.”

By the end of summer, 100 air quality monitors will be installed throughout Richmond and San Pablo.It’s a stark contrast to the three state-run air monitors that currently serve the area, providing average air quality estimates for the region.
Announcement