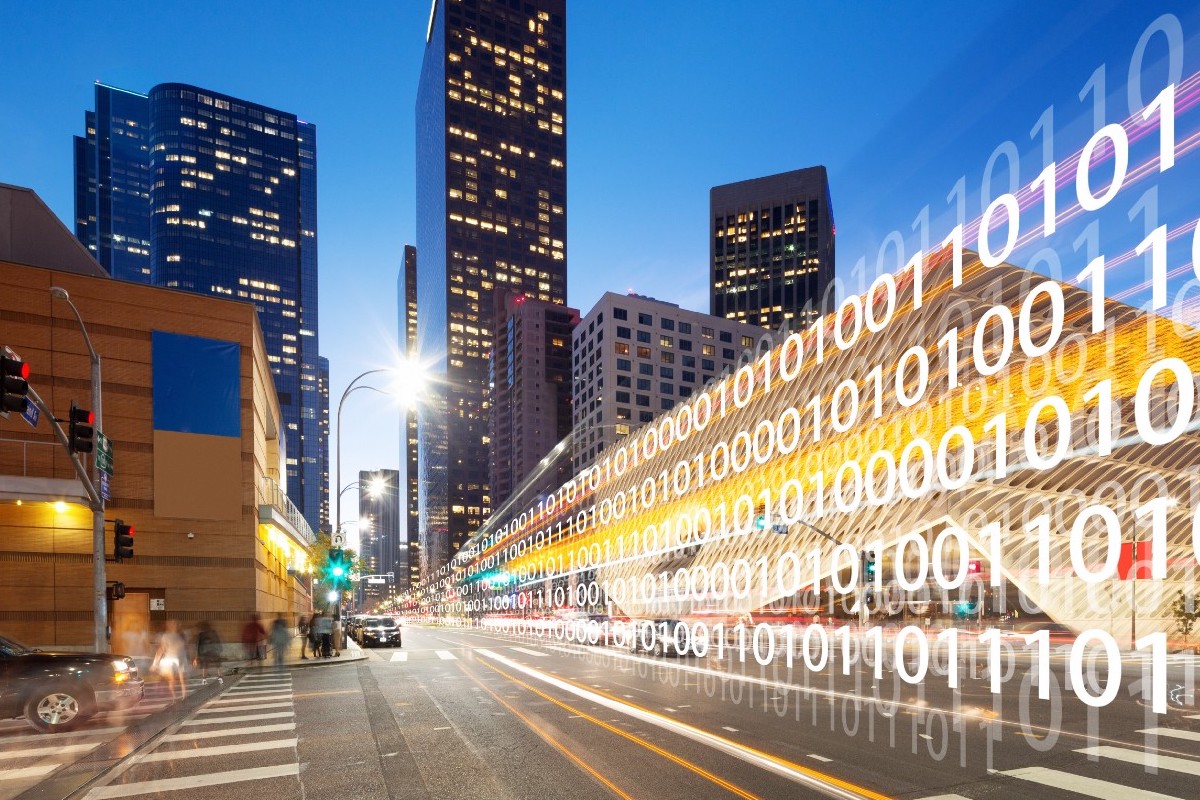 We now have smart homes and smart cars, so it’s no surprise that our cities are becoming smarter every day. One problem plaguing many big cities is air pollution, and one company is using technology to help remedy the problem.

Clarity Movement Co.’s Smart City Air Monitoring technology allows cities to monitor their air quality and receive information to remedy the pollution problem in their area. We had a chance to speak with David Lu, CEO, about their technology.

Why did you first start Clarity Movement Co.? What problems were you trying to solve?

I have long been an environmental activist. Disappointed by the traditional protest and lobby model that most environmental organizations deploy, I wanted to see if we could leverage capital to make a positive social impact.

Having lived in China for 18 years, I generally think that air pollution is the largest emerging environmental issue we are facing. So, Clarity is the result of this thought process. Clarity was founded to use technology to help solve our air pollution issues.

How does your technology work, and how can it be used to improve quality of life?

With smart cities becoming one of the next big things in tech, how does Clarity Movement’s technology fit in?

Our Smart City Air Monitoring Solutions is the enabler and building block of cities’ new approach to combatting urban air pollution. We usually use an analogy that the way cities are managing air pollution right now is like playing chess without a chess board. The lack of information they have greatly undermines their efforts. However, our solution is essentially providing the chess board to the cities so that they can know the sources of the problem and the actions to solve it.

What is next for Clarity Movement?

To run ourselves out of business. We are committed to this issue and won’t stop until the problem is greatly reduced. I don’t know how long that will take; hopefully in the next 50 years. We are not trying to become the next Google or Facebook. We are here to help solve the air pollution problem. It’s that simple.

Wildfires are increasing due to climate change — what does this mean for air quality and human health in the long run?

As climate change exacerbates wildfires, it is crucial to understand both the short- and long-term impacts wildfires have on human and environmental health.
News

By the end of summer, 100 air quality monitors will be installed throughout Richmond and San Pablo.It’s a stark contrast to the three state-run air monitors that currently serve the area, providing average air quality estimates for the region.